Google has announced six new features for Android users. These include a new emoji section for Gboard, auto-generated narrators for books, special labels for Android applications, and a number of other fun features.

These features of Android can now be used only by beta program members in certain regions, soon general users will also be able to enjoy them. Let’s learn more about these features. 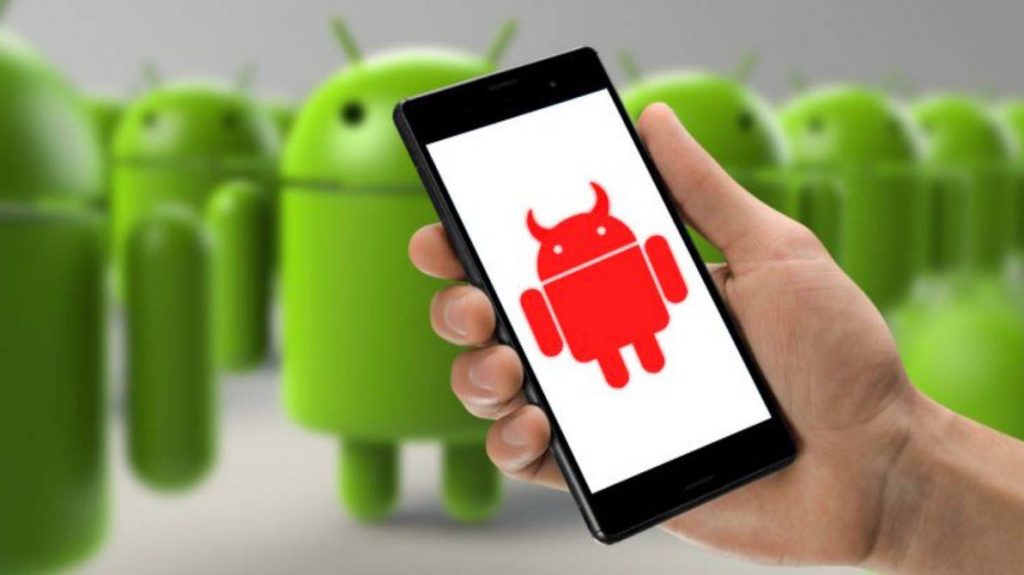 What are the new features of Android?

Gboard: First of all let’s talk about the emoji kitchen feature of Gboard. This new feature allows users to customize the sticker with their desired emoji. In this case, if you tap any two emojis on the keyboard, Google will immediately show the different forms of the sticker generated as a result of the combination of those two emojis. Users can double-tap on an emoji to see some more suggestions on the sticker.

Google is currently working with publishers in the United States and the United Kingdom and plans to launch this special feature for all users in early 2021.

In this context, the voice access feature was first introduced for Android 11 based devices. Now it is also effective for Android 8.0 and later OS versions.

Users can pin their locations from this tab to get instant results on directions, live traffic, route jams, and ETAs.

Specific routes of public transport can also be pinned. Soon Android and iOS users will see this ‘Go Tab’ on Google Maps.

Please give us the comments about Android New Version 2021.